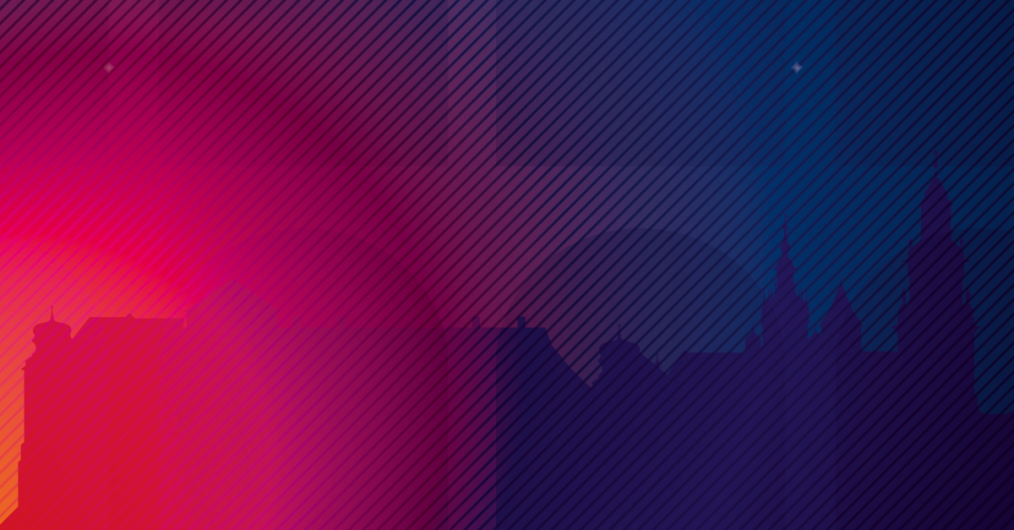 Wawel with music
This year the Wawel Royal Castle at Dusk summer music festival is celebrating its fifteenth anniversary. For over a decade and a half, illuminated and historic Arcaded and Bathory courtyards  of Royal Castle have resounded with music. Since 2008, dusk at the Wawel has had its music, tone and mood. It all began in the tiny Bathory Courtyard, dubbed "the small heart of Wawel", which was opened exclusively for the music.
7 events: meeting of Nature and Culture, Tradition and Contemporaneity
The program of this year’s festival brings seven invents – two symphonic concerts (August 12 and 14) in the Arcaded Courtyard, as well as four chamber concerts (August 5, 6, 7 and 13) in the Bathory Courtyard, and also recitals by young pianists (August 12) in the Arcaded scenery.
Harmony in diversity. Polish accents
The concert repertoire is dominated by romantic music, with strong accent on Polish composers, especially by Fryderyk Chopin, Karol Szymanowski and contemporary  creators – Grażyna Bacewicz, Marek Stachowski and Mikołaj Górecki (the son of Henryk Mikołaj Górecki).
Colors and tones
During the summer, the Wawel courtyards enchant us with music and emotions, in the scenery of falling and illuminated dusk. If you want to listen to excellent music in interesting interpretations and also see its beaty in the unique historic surroundings of the castle, come this summer to Wawel at dusk…
Festival organizers:
Wawel Royal Castle, Organizational manager: Hubert Piątkowski
Creative Group "Castello", Artistic Director: Małgorzata Janicka-Słysz

Nearest events in the Series 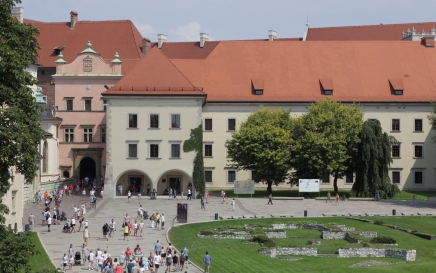 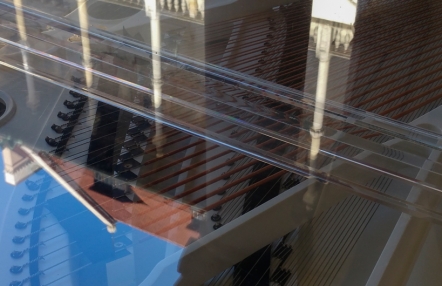 Young Pianists at the Wawel 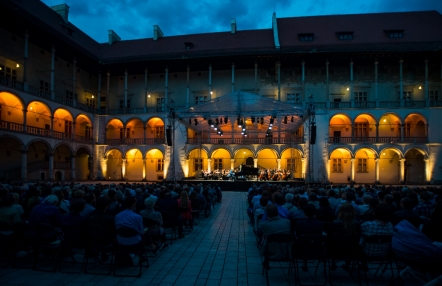 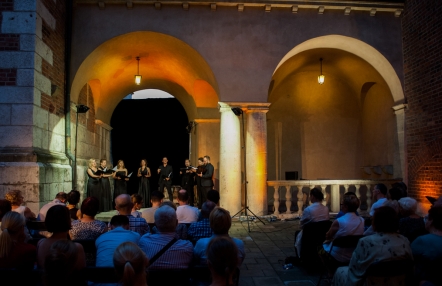