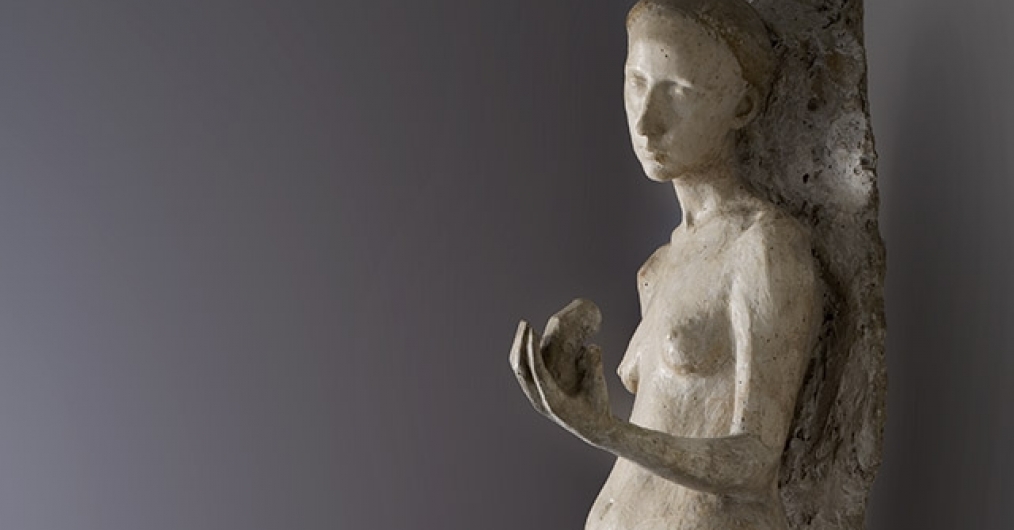 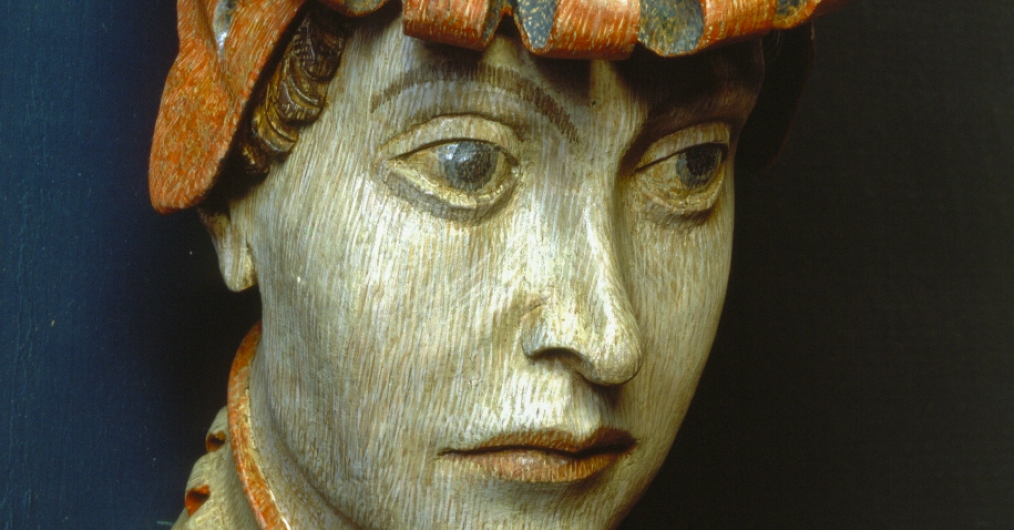 The collection encompasses objects from antiquity through the early 20th century.
Works by Polish, German, and Austrian sculptors are especially well represented. A unique and historically significant ensemble of 30 carvings of human heads is on view in the coffered ceiling of the Envoys’ Hall. The ensemble, which originally numbered 194 heads, was created in the workshop of Sebastian Tauerbach and installed in the castle in about 1540. In the mid-1920s Polish sculptor Xavery Dunikowski made a group of heads reminiscent of the 16th-century originals, which he donated to the Wawel Castle along with a number of other sculptures.

A valuable collection of Late-Gothic Polish ecclesiastical sculptures dating from the 15th through 16th
centuries is exhibited in the Castle of Pieskowa Skała, a branch of the Wawel museum. 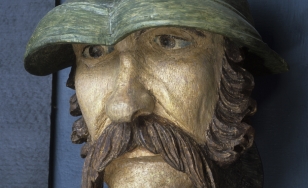 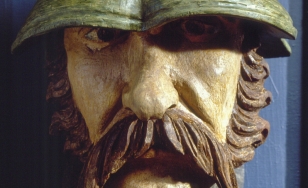 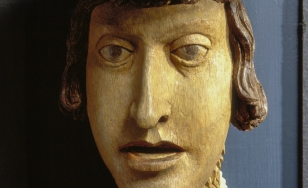 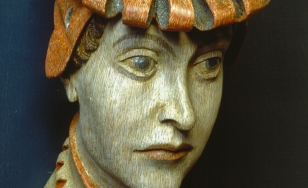 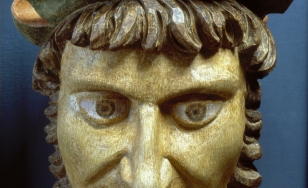 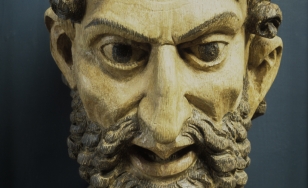 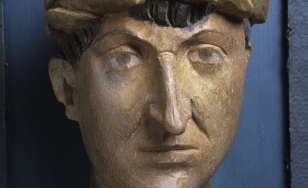 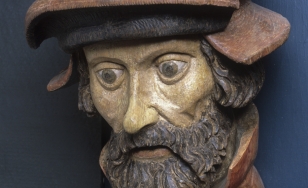 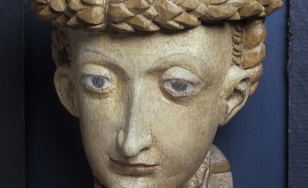 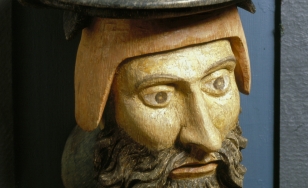 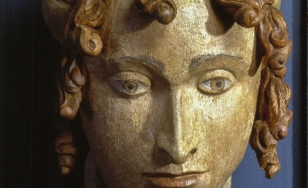 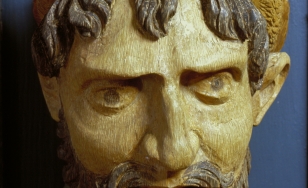 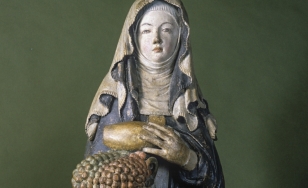 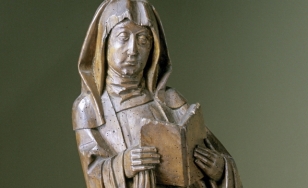 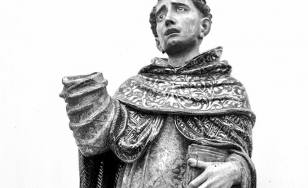 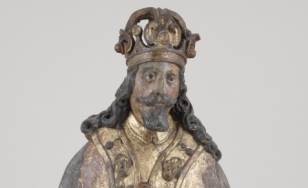 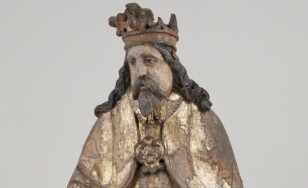 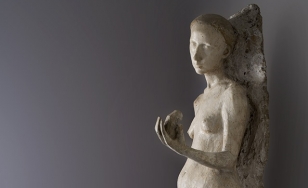 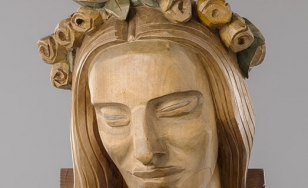 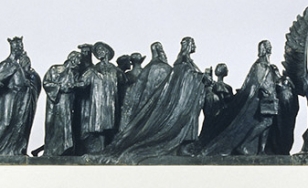 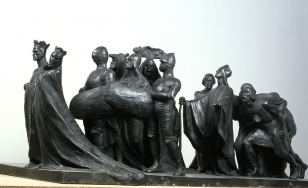